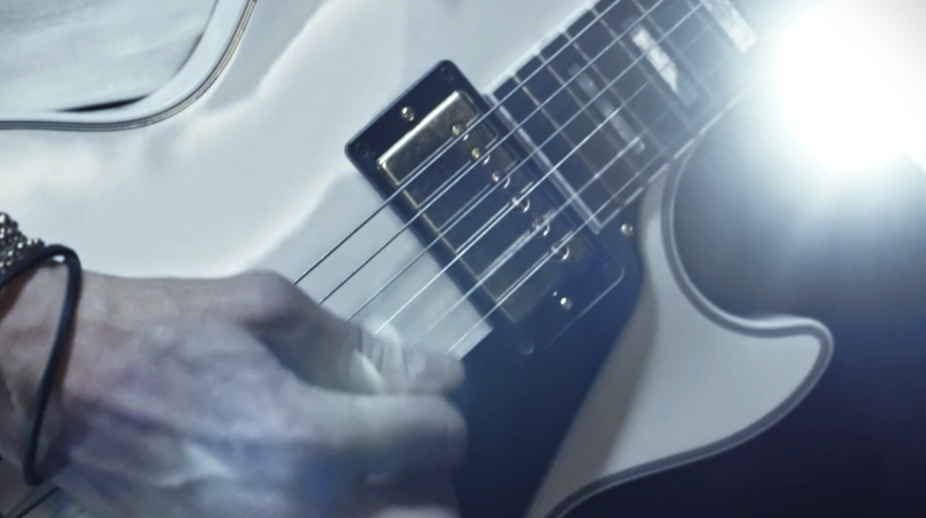 Sven Probst from Cutback Films is a good friend of ours. We try to realise some projects together, which is timewise often the problem. But this time we could fix the dates and shoot this musicvideo together. King Zebra is a swiss glamour rockband, which released their new Album "Wildwildwild". The idea of the vid was to implement a story of a guy which was left by his girl.
Client: Cutback Films
Production: Cutback Films Director: Sven Probst DOP: Roland Ogg Screenplay: Michael Mutter Postproduction: Sven Probst, Roland Ogg Make up: Corinna Soetje Cast: Alexis Lieber, Nina Weise, Sina Schwery facebook.com/KINGZEBRA.band cutbackfilms.ch